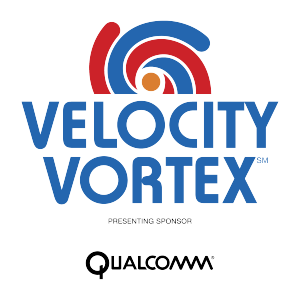 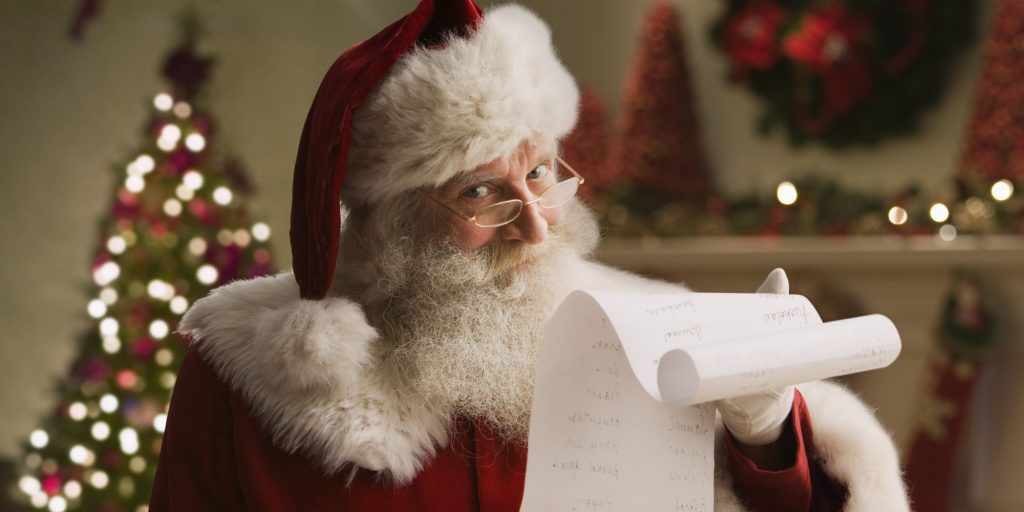 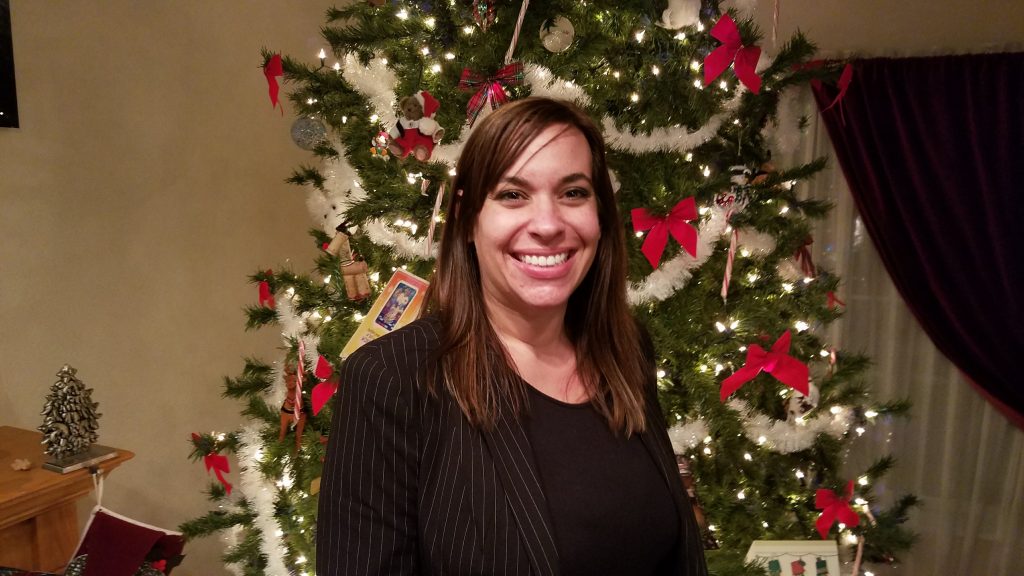 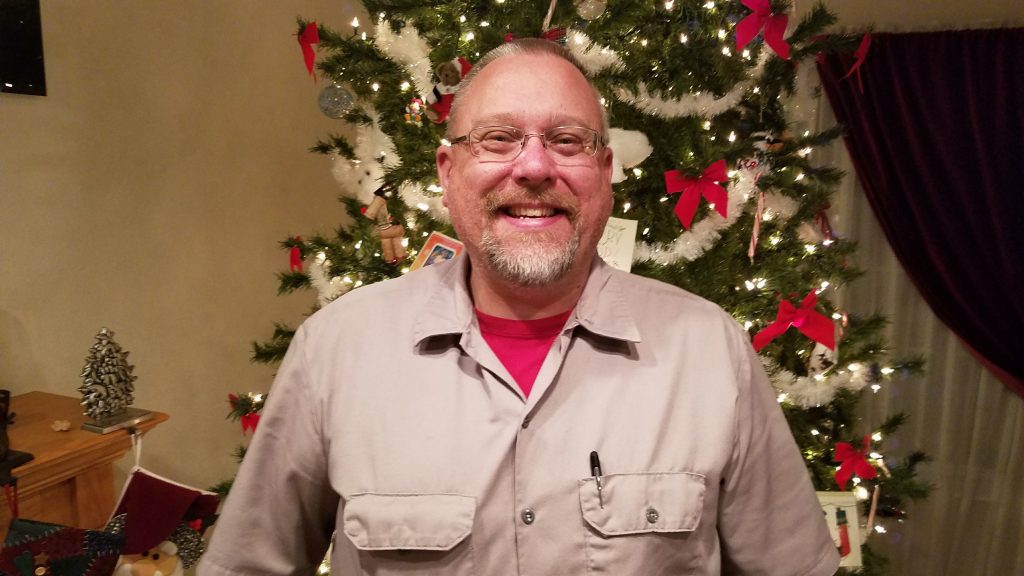 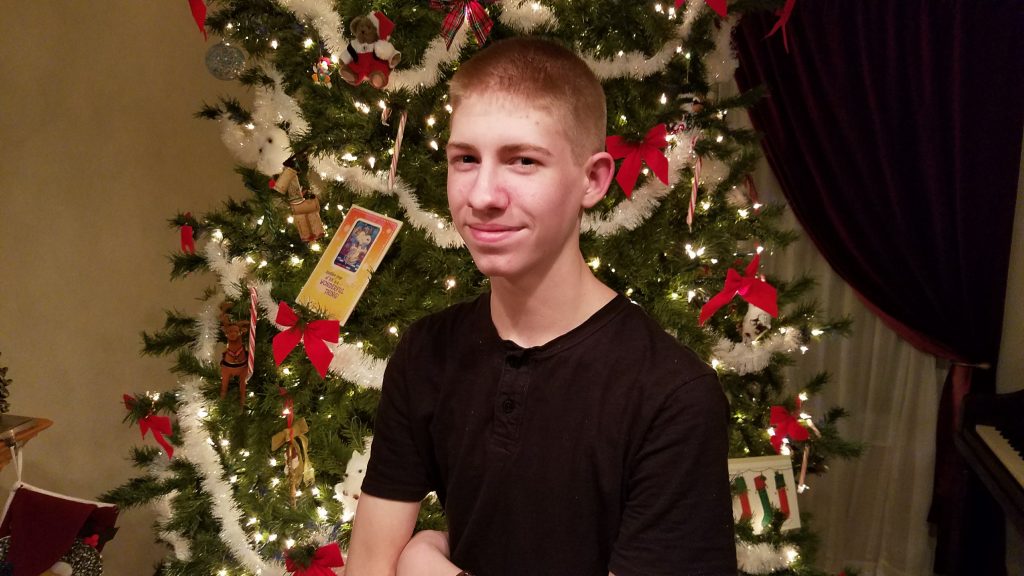 Austin hopes to live in world where little brothers do not intentionally try to get under their older brother's skin and where every morning brings a hot cup of tea before heading off to school.

Attending the only high school campus that is a fully accredited college in the state of Colorado, Austin is a 9th grade student at Eagle Ridge Academy where he is currently studying college prep courses to begin taking college courses in the Spring Semester.  Currently Austin has a 4.0 GPA and is looking forward to graduating with his Associates Degree from college when he graduates from high school.

When Austin is not studying or working on robots, he enjoys writing and sharing game code in the form of "game mods" and spending time merkin' noobs on the air soft field with his squad.  He also enjoys torturing his little brother : ) and spending time with his best friend Megan.

Austin is a seasoned veteran when it comes to FTC challenge.  He lead his as Team Captain during the 2015-2016 FIRST RES-Q Challenge in their inaugural season, in which the team qualified for state on two separate occasions.

Austin is looking forward to working with his team to knock it out of the park at this year's Velocity Vortex Challenge! 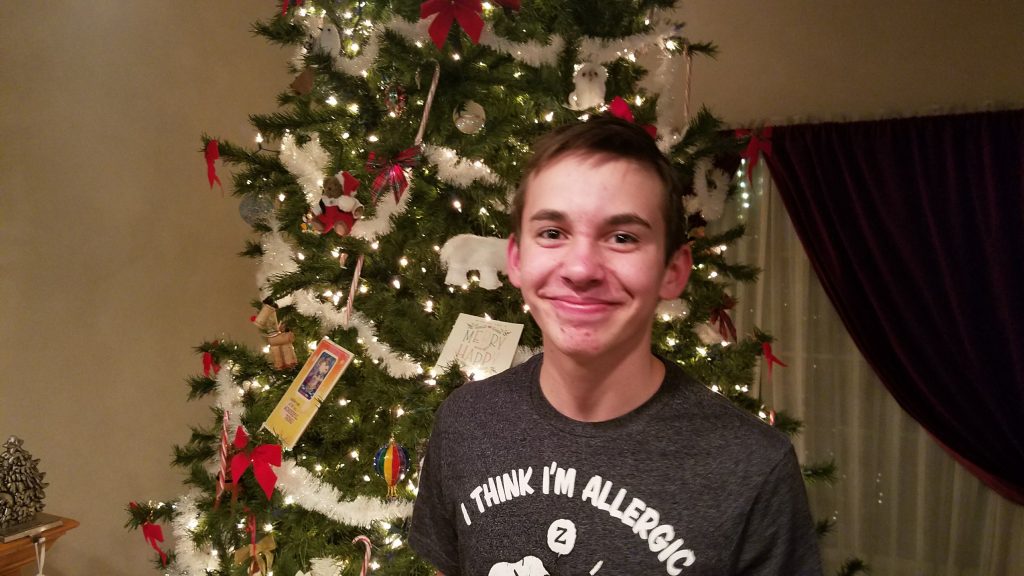 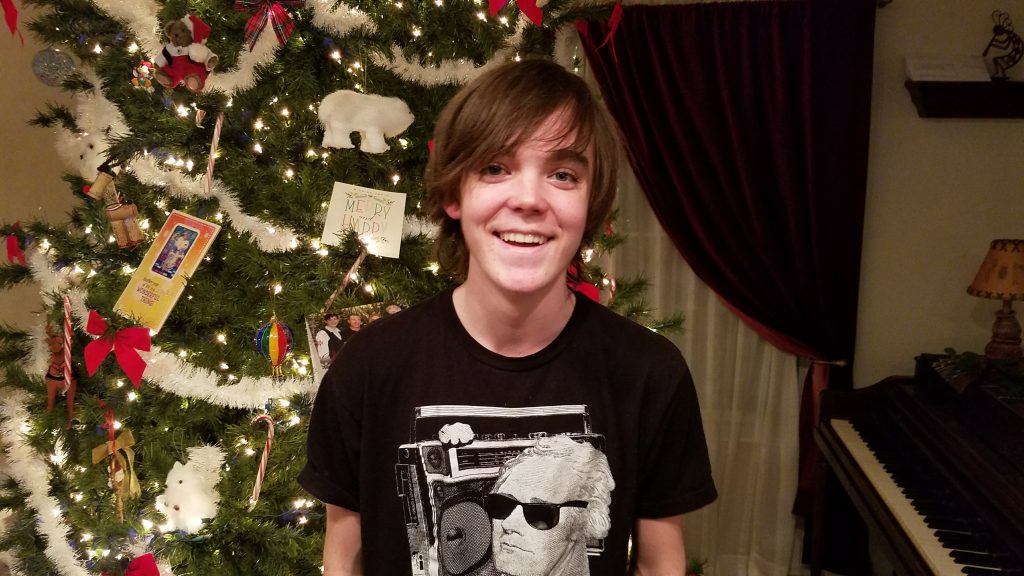 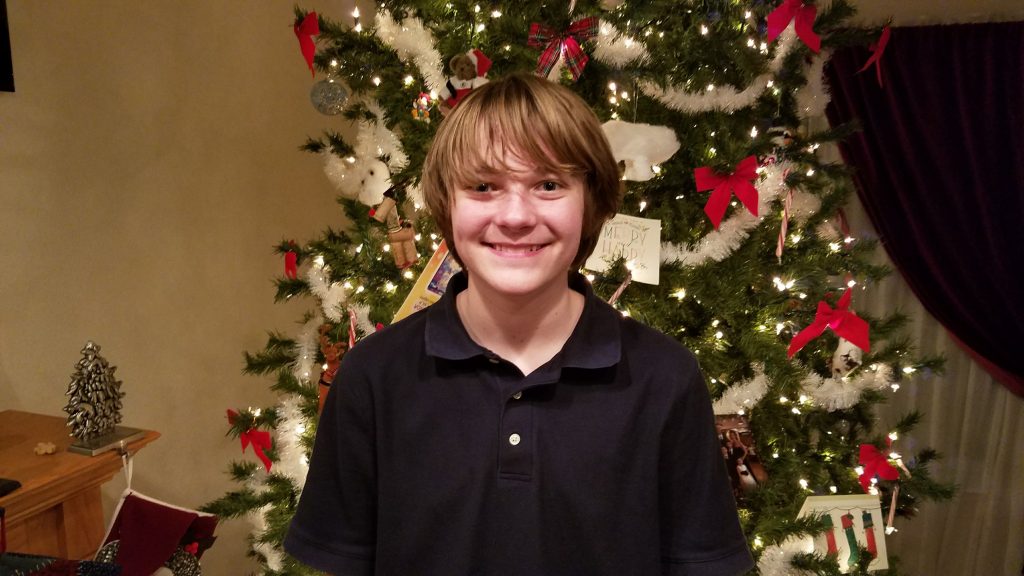 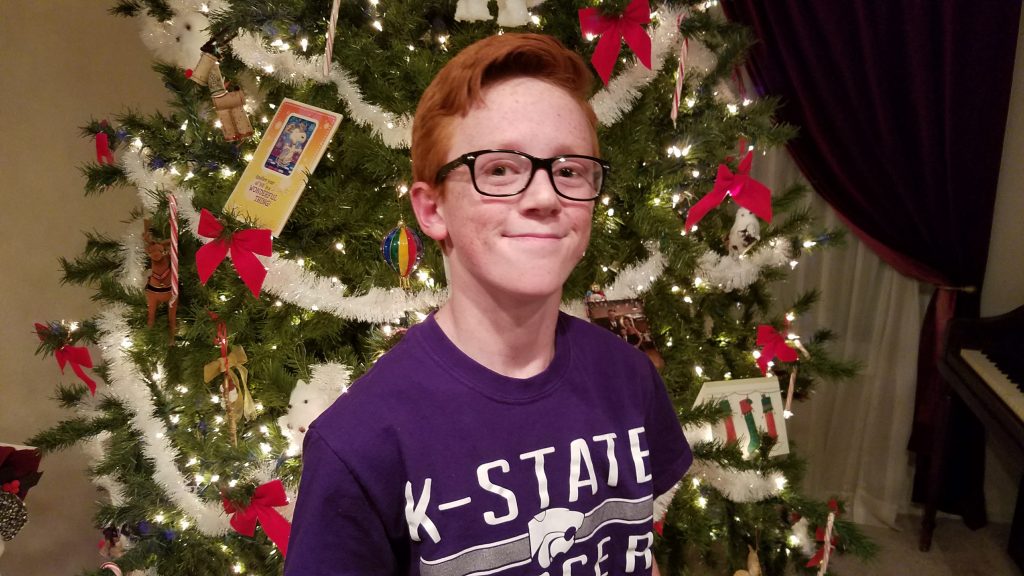 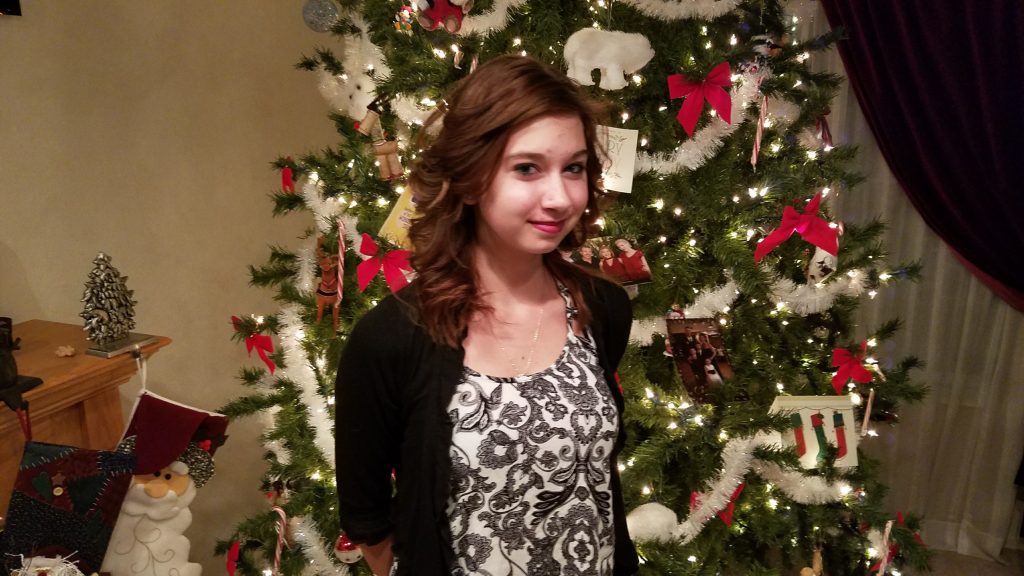